Films for learning Russian – these are  Russian versions of popular films 🙂

Queen Elizabeth II awarded actor Vasily Livanov the Order of the British Empire for creating the most faithful image of the legendary detective. Does your opinion coincide with the royal one?

In Search for Captain Grant 7 episodes

2 storylines –  the author wrote what happened in the novel and about  journeys by ship in search of the captain.

Many beautiful landscapes were filmed in Bulgaria and France, besides the USSR. You can try to find Paris there.

The Life and amazing Adventures of Robinson Crusoe

If you want to see the End of the World, you need to watch this film, it is here. You will see the wonderful actor Leonid Kuravlyov in the main role of Robinson  (he was very popular), who lives on the island and solves various problems.

For the first time, the original title of the book was used without changes; the ending also fully corresponds to the plot of the novel. Ten strangers, one place, a cruel sentence.

Jules Verne’s creations were very popular in the USSR. This film was based on 2 books – 20,000 Leagues Under the Sea and the Steam House, but the plot was really changed. Submarine, travelling and adventures.

Many beautiful places in St. Petersburg are in the frame. The film was conceived as children’s, so they made 3 of 4 episodes; all the cruel scenes were removed. Search for treasure and the sea.

One of the most popular mini-series of the Soviet era. Three brave Musketeers and one Gascon. The songs from this series are very popular and are still performed at karaoke.

Three Men in a Boat: Not counting the Dog 2 episodes

The role of the Montmorency dog was played by two fox terriers with very different personalities. And the fireplace is the same as in Sherlock Holmes … A story about fictional friends, adventures and friends. 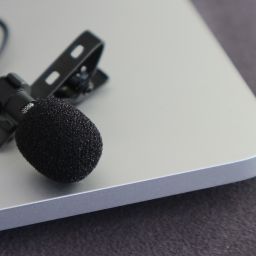 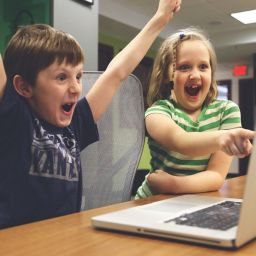 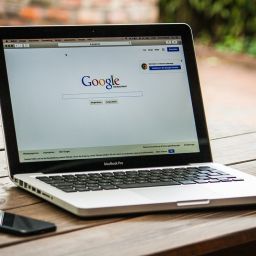 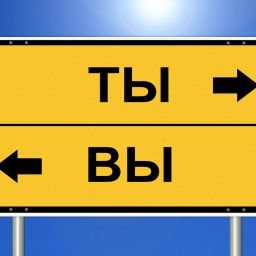 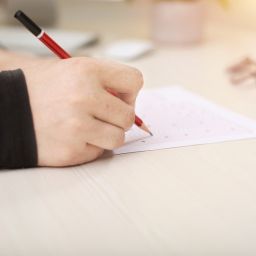 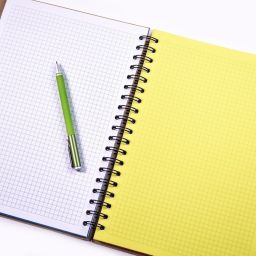 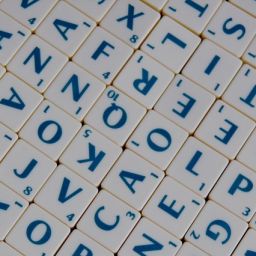 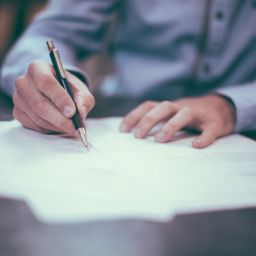 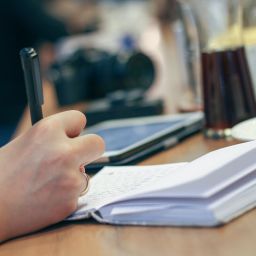 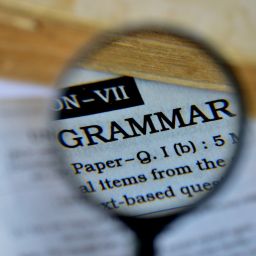 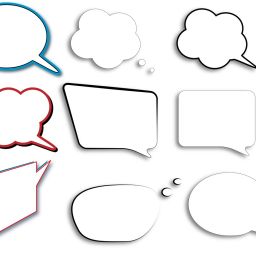 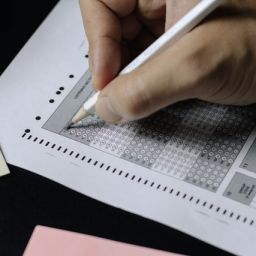 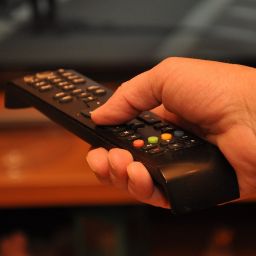 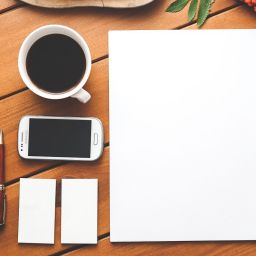